Women in the workforce have been waiting for the wage gap to close for decades. Despite a surging presence in nearly every industry, that discrepancy doesn’t seem to be going away anytime soon. Women today typically make 79% of what a man makes in the same position – or as much as half a million over the course of a career.

Maybe it’s time to stop waiting. It is also applicable to any age, whether you are in your 20s, 30s or 40s.

If you’re a woman who wants to make a fair wage, you need to take matters into your own hands. Here are some foolproof methods to make sure you get what you deserve. 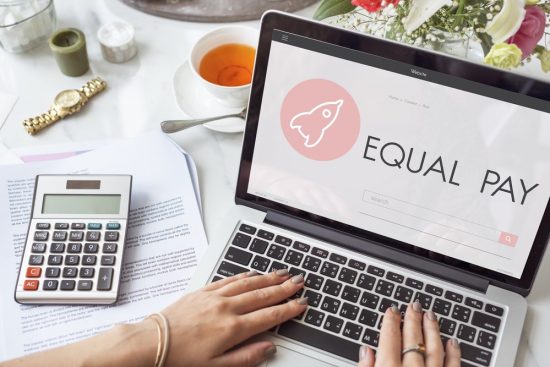 Talk to Your Coworkers

Have you ever wondered why money is such a taboo subject in the workplace? For employers it’s obvious – discouraging income comparisons gives them more leeway to stiff the people at the bottom of the barrel. If you don’t know what your peers are making, you can’t claim an unfair wage discrepancy. Making more money is a great way to start saving that extra income.

Don’t be afraid to talk about money at work. One of the biggest misconceptions is that you shouldn’t talk about your income because it could hurt you. On the contrary, finding out you earn less than someone you’re managing can be the catalyst to jump starting negotiations or finding a new gig.

Don’t take our word for it: A study published in the American Sociological Review found that firms whose employees were open about their salaries had a smaller gender pay gap than organizations that kept salaries secret.

“Our findings suggest that disclosure results in higher wages for workers after adjusting for profit and productivity levels and a range of other workplace and worker characteristics,” the report said. “We argue that disclosure is a key resource that reduces information asymmetries, thereby providing legitimacy to workers’ claims in wage bargaining.”

Women can start by politely asking their coworkers what they’re making. Even having a general range of your colleagues’ salaries can give you an idea of whether or not you’re making less than you should be.

One of the only ways women can take charge of their income is to negotiate. Closing the pay gap will take decades to fix, but you can do your part by not settling for less than you’re worth.

Research from George Mason University found that people who consistently negotiate will earn $634,000 more over the course of their lifetimes than people who don’t. The average successful negotiation nets you $5,000 more per year.

Not sure how to negotiate? Worried you’ll come off as greedy? Read the tips below for a rundown on how to proceed.

Why all women should negotiate 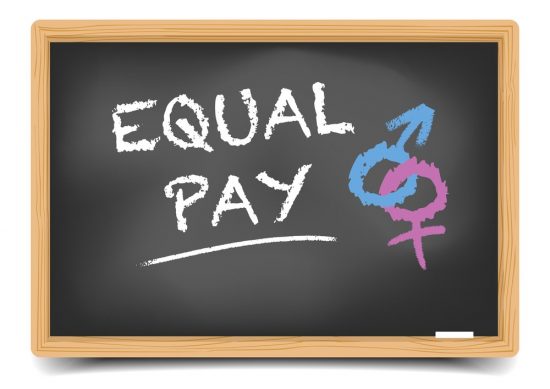 Despite countless articles about the pay gap and books like “Lean In,” many women still struggle to ask for more money.  According to research published in the Harvard Business Review, half of male MBA graduates negotiate their salaries compared to only 12.5% of women.

It’s a psychological yoke that many find it difficult to cast off. Every woman wants to make more money, but it’s hard to overcome decades of being told you’re worth less than your male counterparts. For some, it’s just easier to fall in line.

But no struggle is won without a fight. When it comes time to negotiate her own salary, Neale thinks of all the other women in the workplace struggling to get what they deserve.

“Everyone has their own motivational touchstone,” she said. “For me, it’s the thought that my efforts will pave the way for higher salaries for women who come after me.”

Every business owner, especially those in leadership positions, should prioritize learning and … END_OF_DOCUMENT_TOKEN_TO_BE_REPLACED

When it comes to business, a lot of things go into making it successful. But at the end of the day, … END_OF_DOCUMENT_TOKEN_TO_BE_REPLACED

There are many mechanics in the world. Some choose to specialize in a certain make of car or truck, … END_OF_DOCUMENT_TOKEN_TO_BE_REPLACED

You never know when you might need some emergency money. From a problem with your home to losing … END_OF_DOCUMENT_TOKEN_TO_BE_REPLACED

Are you thinking about investing in property? This is a smart choice if you are interested in … END_OF_DOCUMENT_TOKEN_TO_BE_REPLACED