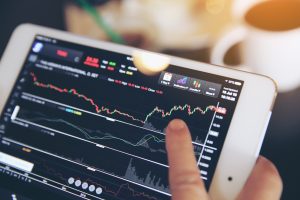 Currency trading used to be the province of an elite group of insiders, but nowadays people from all walks of life are involved in this exciting way of making money. And when the traditional stock and bond markets are either too volatile or too flat, forex offers enthusiasts a chance to aim for profits in an international market that never seems to slow down and constantly offers solid opportunities.

The best way to get started is to know the general rules of the game and understand why so many participants turn to just five monetary pairs to stay in good financial shape. If you’re been wondering about what the most popular currencies are, study the following descriptions and choose your favorites. Each one comes with huge daily volumes, lots of action, and a wealth of resources for research.

The historically unique relationship between these two nations, who once waged war against each other, is just one of the reasons for its huge daily forex volume. In many ways, the dollar/yen acts as a vehicle for massive investment and speculation in the region, even edging out China as the dominant force in Southeast Asia. The dollar/yen combination consistently ranks as one of the top three choices for forex enthusiasts.

A recent rise in popularity, this pair is sort of unique in that it involves just two of the three leading English-speaking nations among top currency choices. For more than 20 years, the Aussie was at or near the top of the popularity chain. Still, it maintains its place in the top five year after year. Why? Trade agreements and a continuing closeness between the U.S. and Australia make the currency an ideal one for those who keep an eye on both economies. Forex trading AUD against the USD will likely grow in volume throughout the 2020s. 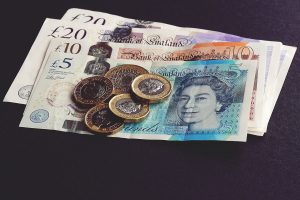 Even though some complain that the cable, which is the nickname for this forex vehicle, has problems with liquidity, it holds its place as a perennial favorite due to a certain measure of predictability. Namely, when both countries’ economies are in synch or in disarray, they tend to offer opportunities for speculators who understand how the UK and the US markets interact. 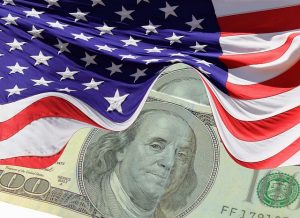 Called the Swissy by those familiar with foreign exchange networks, this pairing makes the top five by nature of a unique factor. Namely, many use it as a barometer of the short-term health of the dollar. On the down side, daily movements in price tend to be highly volatile, so anyone who opts for the Swissy should be ready for rapid swings in value.

Long the most traded of all forex pairs, the Euro/Dollar combo is considered by many to be the epitome of what foreign exchange is all about. Daily volume comprises about one-third of total world exchange action in terms of value. It helps immensely to stay on top of current events if you want to specialize in this super-popular pair or include it in your portfolio or regulars.

Every business owner, especially those in leadership positions, should prioritize learning and … END_OF_DOCUMENT_TOKEN_TO_BE_REPLACED

When it comes to business, a lot of things go into making it successful. But at the end of the day, … END_OF_DOCUMENT_TOKEN_TO_BE_REPLACED

There are many mechanics in the world. Some choose to specialize in a certain make of car or truck, … END_OF_DOCUMENT_TOKEN_TO_BE_REPLACED

You never know when you might need some emergency money. From a problem with your home to losing … END_OF_DOCUMENT_TOKEN_TO_BE_REPLACED

Are you thinking about investing in property? This is a smart choice if you are interested in … END_OF_DOCUMENT_TOKEN_TO_BE_REPLACED